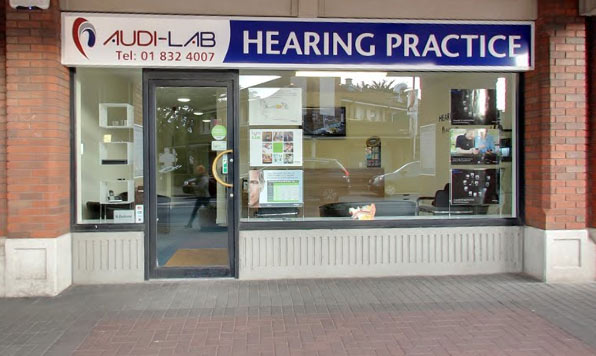 Hearing Loss, Dementia and Communication Tips That May Help

It is now well recognised that there is a link between untreated hearing loss and dementia. A study conducted by Professor Helene Amieva in France followed 3,777 participants aged over 65 for up to 25 years. Of these, 1,289 reported hearing problems and 2,290 reported no trouble. The researchers looked at the impact of hearing loss on depression, disability and death. The study found an increased risk of disability and dementia in those with hearing loss, and, in men only, an increased risk of depression. These associations were not found in the participants using hearing aids.1.

However, it is not often discussed that it can be hard to separate the signs of hearing loss from those of dementia, and how one condition can mask the other. For example, struggling to follow a conversation can be a sign of either dementia or hearing loss.

There are also similarities between living with untreated hearing loss and dementia, both of which impact on how a person copes day to day – for example, making it harder to communicate. They can also both lead to increased social isolation and loss of independence. 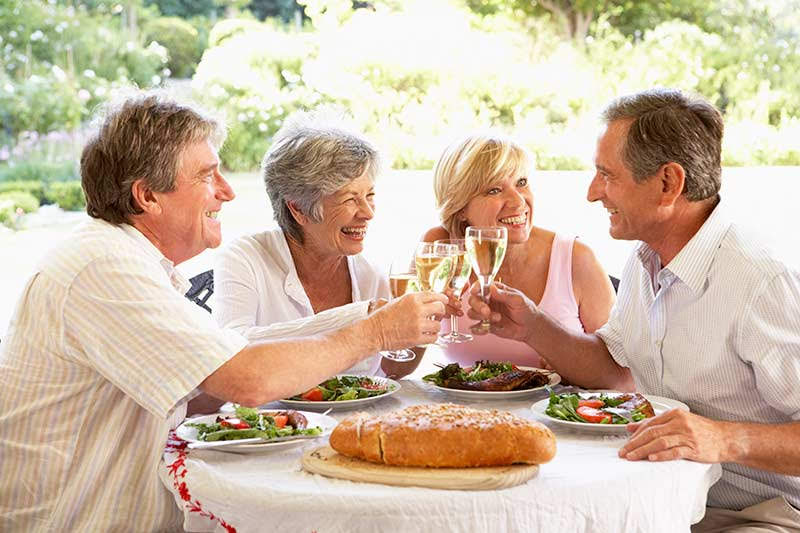 When a person is living with dementia, you may think that there is no point in them having a hearing test, or that indeed the person won’t be able to do a hearing test.

It’s however important for people to have regular hearing tests as it may be assumed that any problems the person is having are symptomatic of their dementia, whereas it may be due to a deterioration of the hearing.
Here are a couple of tips to help when having a conversation, with both hearing loss and dementia.