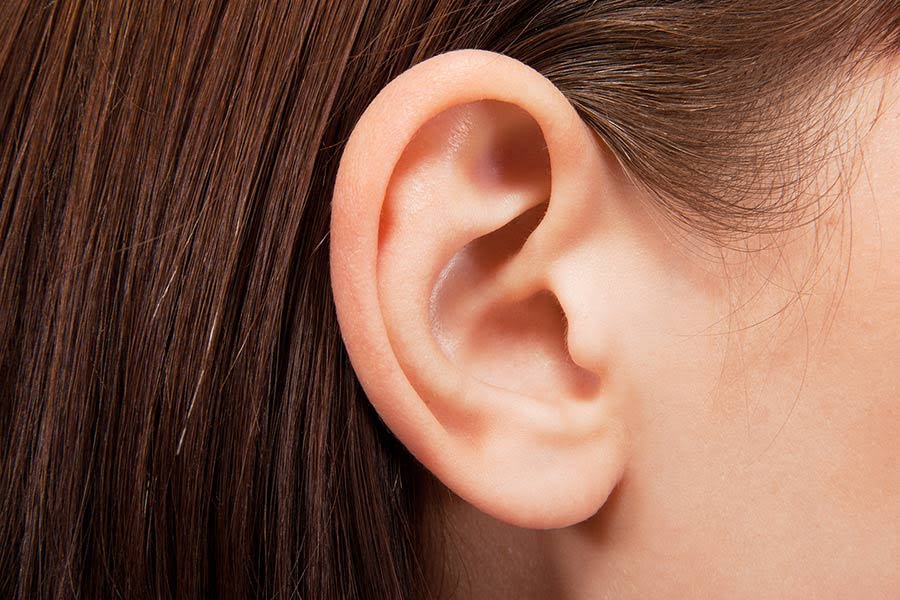 There is a growing awareness in Irish society of hearing loss, however, it still isn't universal. There are real health consequences of untreated hearing loss and the link between untreated hearing loss, cognitive decline and Dementia are just becoming stronger with every passing day. In 2017, a report presented at the Alzheimer’s Association International Conference 2017 said that hearing loss among other factors was a risk factor for Dementia.

We strive to ensure that as many people as possible gain the knowledge they need to make key decisions about their hearing and general health. As part of our strategy, Leona contributed to a recent article for the Irish Examiner titled, "Hearing Tests, A Word In Your Ear".

Leona was quoted as saying "Some people feel that hearing loss is purely age-related and is giving in to old age. But not getting help makes life more difficult." I think that is a key message, some people are trapped in the idea that hearing loss and hearing aids are a sign of age. For them, it means giving in to age, it means they are old. To borrow a phrase from a friend of ours, "Hearing loss is not a statement on you, on who you are, on how old you are, it simply is. No more and no less. It is a problem that is causing you real issues. Not doing something about a hearing loss that is affecting your life is a statement on you."

Easy To Fool Yourself

In fairness, it is easy to think that your problems are about other people, not your hearing. Hearing loss is hardly ever about volume, it is nearly always about clarity. Most hearing loss affects the ability to hear some sounds while leaving others untouched. So if you can hear the voice, but it is unclear, it is easy to blame the speaker.

If you think that you are having some issues with your hearing, well then get it tested. In fact, you should consider a hearing test as just another part of your check-up schedule. Depending on your age, it could be something that you do every five years. If there is an issue, or if you suffer from a co-morbidity like Diabetes or heart disease well then you need to consider it at least every two years.

One of our customers was kind enough to contribute to the article to discuss his experiences with both hearing loss and treating it. Frank, who is aged 82, was prompted to visit our practice by family members. He said “I was annoying them. If there was any kind of background noise, when you were talking to me, I didn’t know what you were saying and you’d have to be looking at me and standing in front of me, I was half lip-reading.”

Frank says that his life has changed dramatically since he got his hearing aids. He says he couldn’t have taken a phone call six weeks ago and now he can manage well. He also said “I can hear things like the rustling of keys or the indicators in the car flicking. “You can hear too much at times. It’s like you’re in a disco when you get the hearing aid first, but once you become adjusted to it, your brain calms everything down. It takes weeks.”

This is pretty typical of most people who decide to use hearing aids, our treatment plans start with us delivering about 80% of the prescription required. When reintroducing sounds to the brain, it is better to do so at a comfortable level, which encourages auditory retraining, and then build up the prescription. Usually, a month later, we will have reached the target prescription of 100%.