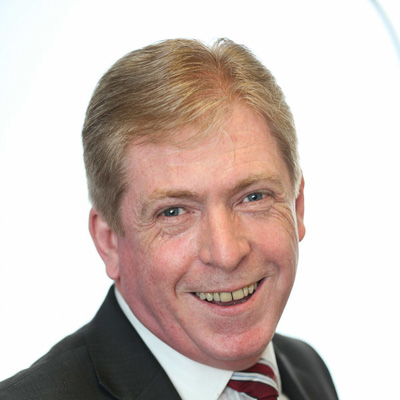 In scientific study links between one thing and another are graded as causative or correlative. Causative links are proven, for instance, smoking is a causative link for cancer. We know after much study that smoking has a direct link to the causation of cancer.  Correlative links are different, when something is correlative, it means that we know that when one thing happens it is often the case that something else is happening. The data has not reached the stage where we can say there is a definite causative link. In fact, the data may never exist, it could be proved that there was ever only a correlative relationship.

What we do know is that there is a very strong link between un-treated hearing loss and cognitive decline. A study undertaken by Deal et al(1) show that the rate of 20-year memory decline for unaided individuals with hearing loss in a group was twice the average rate of decline reported in national studies of cognitive change in older adults (Salthouse, 2010; Hayden et al., 2011). In comparison, the hearing aid users in this study with moderate/severe hearing loss showed a rate of cognitive decline that was only slightly higher than the rate for subjects with normal hearing.

This study was undertaken over a long period with 253 subjects which is a good sized study group. It certainly does seem to show that there is more than a passing relationship between untreated hearing loss and more rapid cognitive decline. It is thought that the cognitive decline could be related to hearing loss may be correlated with temporal lobe and whole brain atrophy(brain shrinkage) (Lin & Albert, 2014; Peelle, et al., 2011; Lin et al., 2014 2.). It is thought that increased social isolation, increased perceptual effort and changes in brain volume are related to the cognitive decline. However, whether the two conditions are related to a shared underlying cause is not known.

Careful Reading of The Facts

It is important that we take the facts as they are, not as they may be. In essence the answer to the first question asked in this article is yes, hearing aids do seem to slow cognitive decline. This appears to be a fact we can hang our hat on as it were.

That is a question that can not be answered at this stage, simply because we don't have enough evidence that untreated hearing loss directly contributes to Dementia in any way. We know that they certainly seem to exist together in many cases. This is an emerging area of study, the results reported here offer strong support that the risk of cognitive decline by hearing loss can be reduced, by treating hearing loss with hearing aids.

We know that hearing aids are an effective way to improve communication and decrease social isolation. We now know that hearing aids may slow or decrease the risk of cognitive decline. However, everyone needs to be cautious here, that is a may, that is not a will. It is clear that the two conditions are related and because hearing loss is easily treatable it may be one of the few ways in which someone can take steps to manage their risk of cognitive decline.

That is the real scoop as they say, judgement is still reserved, but we think that it is always a good idea to treat hearing loss. We hope we have given enough clear information here, if you have any questions, don't hesitate to contact us on 01 832 4007

Looking For A Hearing Test in Dublin?

Are you concerned about your hearing? Contact us for an Appointment